The best thing about this project is that, as three different parties, we succeeded in pursuing, maintaining and achieving one common goal from start to finish. That’s something you don’t see very often.

From old to new

Automated conversion in accordance with standards

Following the European tendering procedure, Capgemini began tackling this question as the main contractor on July 1st, 2017. As a specialist in modernization solutions for legacy applications, Blu Age was recruited by Capgemini to convert the applications. For each application in the PowerBuilder domain, a strategy was then defined for its refactoring to a web-based Java platform. The applications were converted in an automated manner, precisely according to the Tax and Customs Administration’s standards. As a result, the likelihood of errors was minimized and the functionality of each and every application remained unaffected. The major advantage of this approach was that end users were able to start working in the new environment right away without any extensive training or instructions, which in turn allowed business processes to carry on smoothly. The refactoring project for the PowerBuilder applications was completed successfully and on time in March 2019.

Refactoring projects are rare. Frank Hagedoorn, Refactoring Project Manager at the Tax and Customs Administration: “Automated conversion of an application into another source language is not done very often. There are only a few parties worldwide that are able to do this, and in that sense, it is a unique project and a first for the Tax and Customs Administration. One after the other, Capgemini and Blu Age processed all PowerBuilder applications that were eligible for conversion. It was actually a sort of “assembly line” with technology that wasn’t yet widely used, and that makes the project unique”.

It is important to have the right parties on board with both the right experience and the right expertise for the job. With Blu Age, Capgemini has found a partner that is a specialist in the field of refactoring and has a great deal of experience. But experience alone is not enough. Each of the three parties – independently of one another – state that the collaborative aspect was key to the successful execution of the project.

In collaborating with Blu Age and Capgemini, everything was up for discussion and anything was possible. The regular meetings in particular ensured that bottlenecks were avoided.

What sets us apart is our approach. We brought all the parties together at different locations. The lines of communication were short, and everyone was in the right role.

All three parties regularly met face-to-face throughout the project, which greatly enhanced the communication between the staff involved. Potential issues were eliminated early on and therefore prevented from growing into stumbling blocks.

We have successfully refactored more than one million lines of code into a modern Angular/ Java architecture that meets the quality and security criteria of the Tax and Customs Administration. 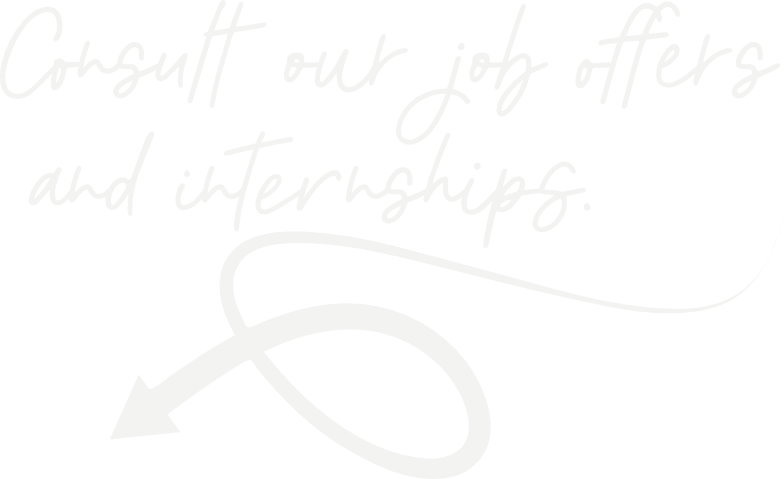